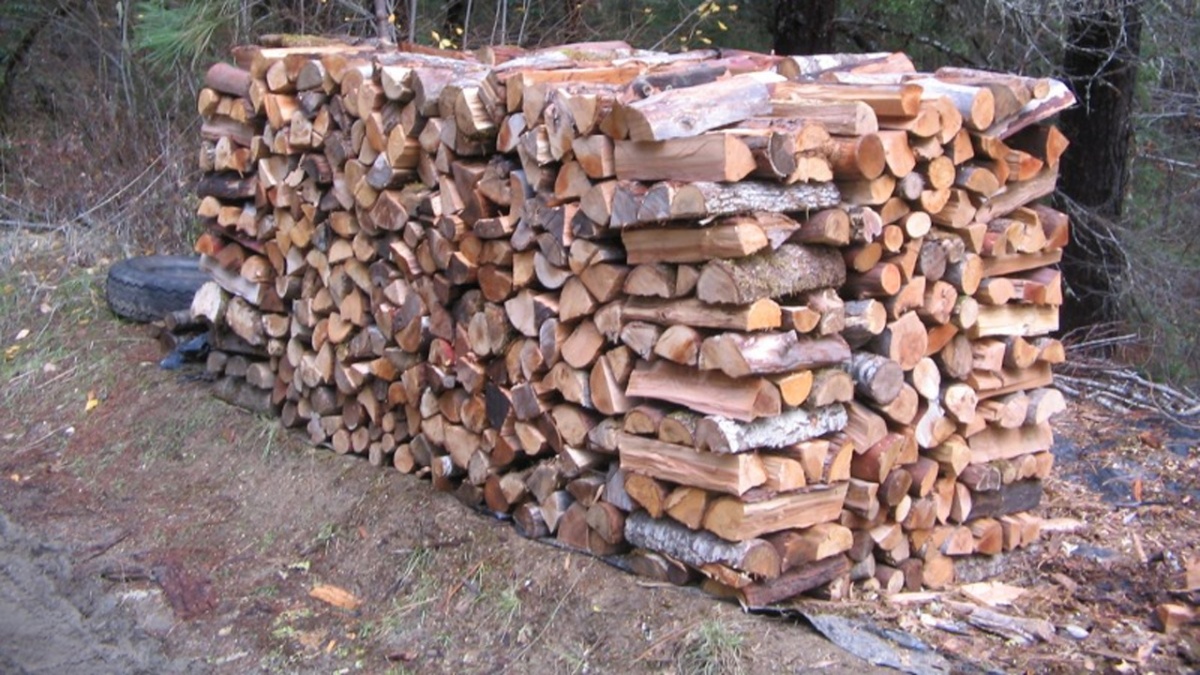 Orono — A new study commissioned by the University of Maine shows fathers overwhelmingly shower their wood piles with praise and admiration.

Cindy Rankin, lead researcher on the study, said while Maine’s fathers are generally seen as stoic and distant, it fades rapidly when asked about their wood piles.

“Most fathers respond by telling us ‘nothing like wood heat, know it?’ when asked about their neatly stacked fire wood,” Rankin said.

The study confirms most of Maine fathers’ late-summer and autumn hours are spent thinking about seasoning, stacking techniques, and what days to get the wood up before winter.

This year especially, Maine’s fathers have turned their affections toward fire wood.

“Mild fall… good chance to stack some wood,” one father in the study was quoted as saying.

“Plus as nice as it is, we’re going to pay for it come winter.”

“Don’t that look some nice?” another Maine father said in the report after stepping back to admire a neatly stacked cord of seasoned maple.

After their wood piles, Maine fathers affection is directed at their wood splitters, followed by their dogs, and finally dogs they owned several years ago.

“Best dog we ever had,” Maine fathers are likely to say.