South Thomaston — Cade Pease is like most of the other kids in his 5th grade class: he loves Pokemon, Marvel’s Avengers, and naively believing there’s a future for him here in the midcoast.

Cade wants to grow up and buy a house “near the bay,” much like his family before him. He can trace his roots back to some of the earliest European settlers in the region, ones who left their home countries to escape the landed gentry, the descendants of whom are now finding their own way to this gorgeous, rugged land.

The original settlers worked the land and the sea to eke out an existence so their children could do just a little bit better. Cade likes to think about his earliest family members.

“They used to hunt and fish just like me and my dad,” he said, “but they had to do it to survive.”

His ancestors also used to farm these rocky fields to survive, something modern farmers still do, simply for the fun of monetizing a blog about organic farming techniques along Maine’s coast.

Cade’s great-great grandfather built a house over the course of several years. His great-grandfather was born in that house, and Cade says he’d love to live in it someday.

Too bad there’s not a chance in hell he’ll be able to afford any sort of land, much less one with a water view, twenty years from now, when the house his great-great grandfather built is turned into a brew pub.

“Dad always said they keep raising taxes to try to make all the normal people too broke to live here,” Cade said.

In the meantime, photos of Cade’s grandfather mending a net will be used as a backdrop for a fluff piece about the area, meant to entice more people to buy second homes.

“These old hands have lots of stories,” the caption will read. None of the stories will be told, or even asked about.

Midcoast — Thanks to everyone for the amazing support and love in… 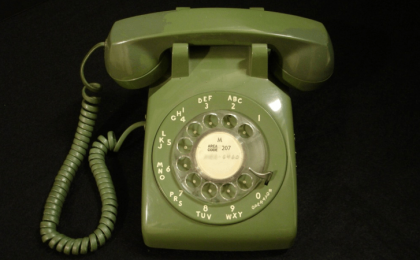